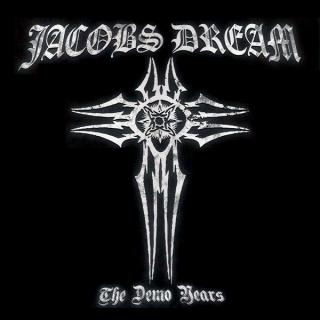 Private released from the band on CD format in 1996, at that time known under the title “Jacobs Dream” or “Demo ‘96”. This is a unique piece of US Power Metal with progressive and lyrical elements, in the vein of the first albums of Crimson Glory and early-Queensrÿche. Jacobs Dream composed songs that balance between supreme Power Metal (“Wisdom”) and unique lyricism (“The Jewel”). At that period, Jacobs Dream were considered the best new band of its era, among many fans of US Power Metal.

Released for first time on vinyl format, with new artwork and lyrics.

3. Of Love And Sorrow