SHADOWLAND debut album "The Necromancer's Castle" to be released in October! 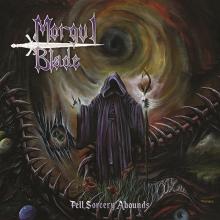 The anticipated debut full-length "Fell Sorcery Abounds" will be released by No Remorse Records on November 26, 2021. Pre-ordering for CD and vinyl version will go online in October. 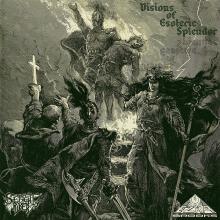 EZRA BROOKS and SERPENT RIDER will start working on their debut full-length albums that will be released by No Remorse Records in the near future. Meanwhile, a split release under the title “Visions of Esoteric Splendor” will be available on October 22nd of 2021, limited to 500 copies on vinyl and 500 copies on compact disc. 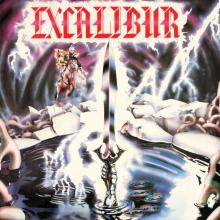 The newly remastered version will contain a selection of bonus material including the band's 1984 ‘Back Before Dawn’ demo and the previously unheard original EXCALIBUR mix of ‘The Bitter End’. 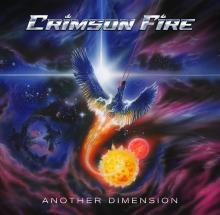 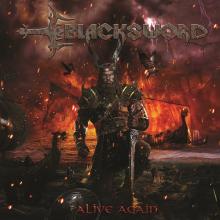 Heavy Power Metal recommended for fans of bands like Jag Panzer, combining elements of both the European and the US power metal style. 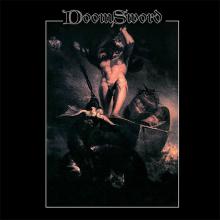 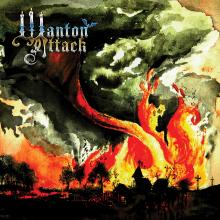 Debut album coming by No Remorse Records soon (exact date TBA). Introduction and premiere of the track "His Master's Voice". 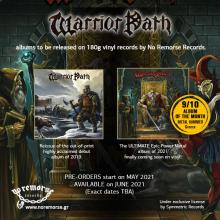 Pre-orders for both "Warrior Path" and "The Mad King" vinyl versions will go online on May 21st, release date is set for June 30, 2021. 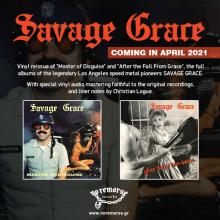 "Master of Disguise" and "After the Fall From Grace", the full-length albums of the legendary Los Angeles Speed Metal pioneers SAVAGE GRACE, to be re-released on vinyl on April 30, 2021. 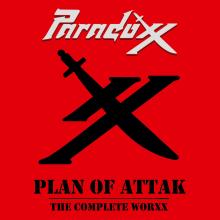 One of the MOST WANTED RELEASES / REISSUES of underground US metal will finally become reality!