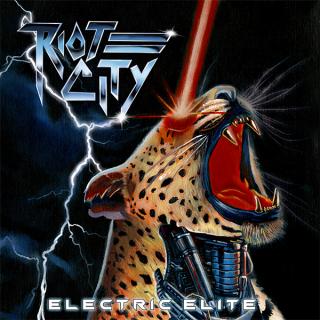 1. Eye of the Jaguar

5. Return of the Force