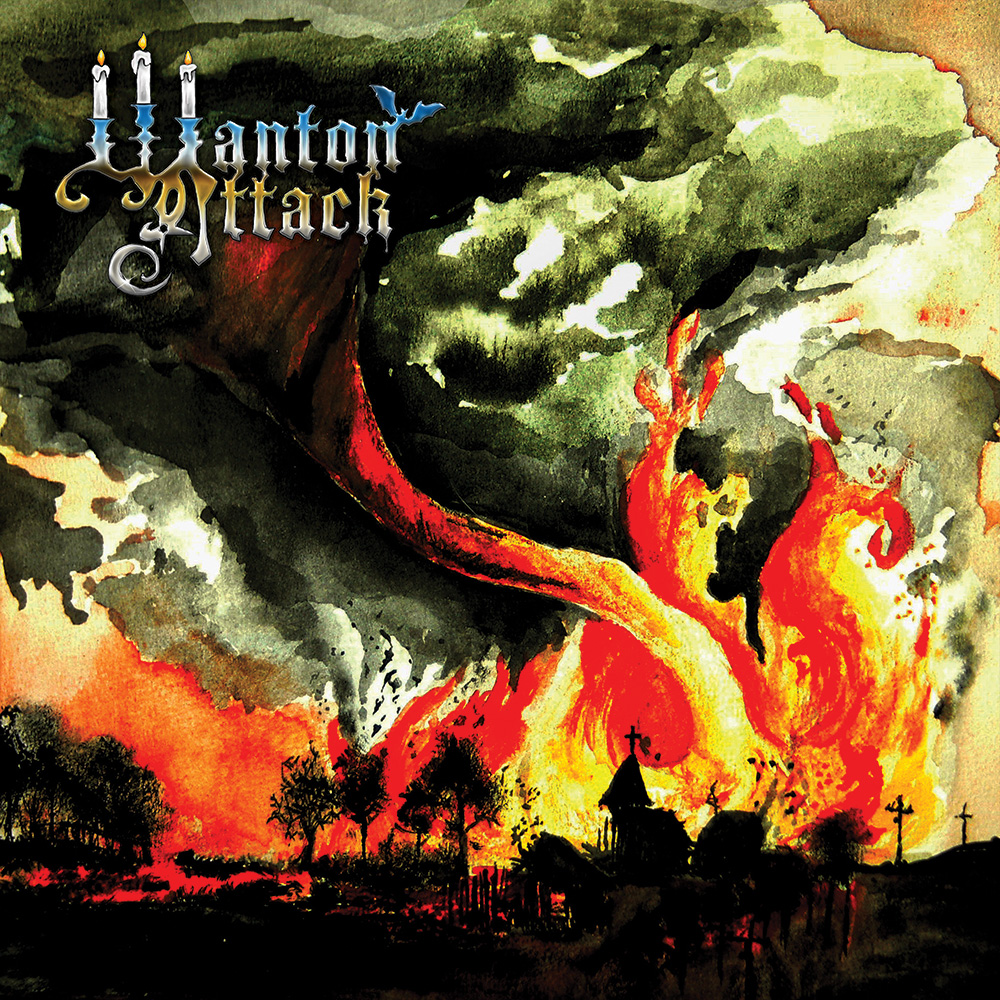 Debut album coming by No Remorse Records soon (exact date TBA). Introduction and premiere of the track "His Master's Voice".

Hailing from Norrköping, Sweden, WANTON ATTACK is a new heavy metal force to be reckoned with. The duo, consisting of traditional metal enthusiasts Micael Zetterberg (vocals, drums) and Niklas Holm (guitars, bass), formed in 2019 and is now ready to unleash their self-titled debut album of Arcane Metal upon the world.

With roots in Swedish heavy metal, recommended for fans of early Mercyful Fate, Ostrogoth, even John Carpenter, the band boasts a sound that is both obscure and powerful, with well-crafted and memorable songwriting above all else.

"Wanton Attack" will be released by No Remorse Records in the summer of 2021 (exact TBA) on vinyl and CD.

The album is recorded by Kim Ekvall Lattik, drums recorded by Magnus Johnson who also mixed "Wanton Attack", and is mastered by Patrick W. Engel at Temple of Disharmony.

Watch the official lyric video for the track "His Master's Voice":