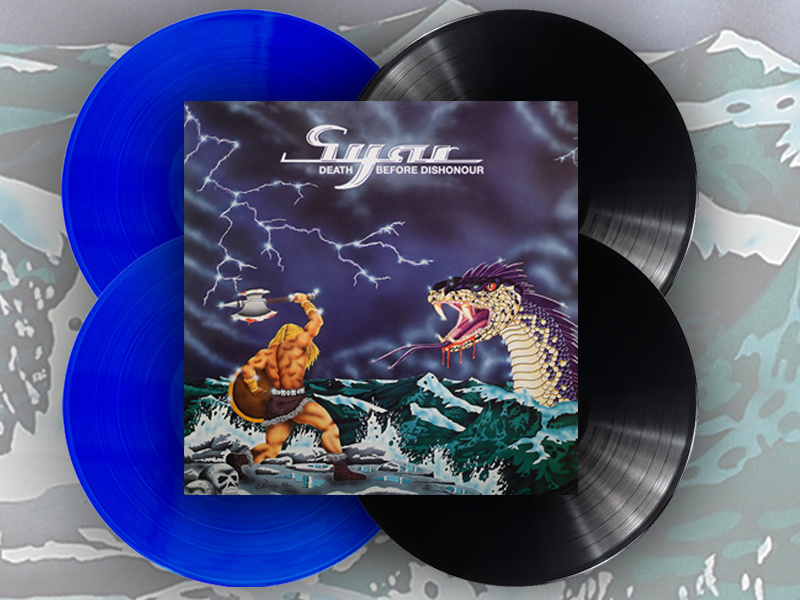 Originally released in 1984, "Death Before Dishonour" is one of those classic '80s British heavy metal albums that never reached a high fame and huge commercial success, but remained as an excellent piece of '80s metal history. Reissued in a double vinyl record, you can find the "Death Before Dishonour" album on the first record (side A & B) and a set of unreleased tracks on the second record (side C & D) that were the demo recordings of the second album that was never completed!

06 Deep In The Night

04 An Hour Of Thunder