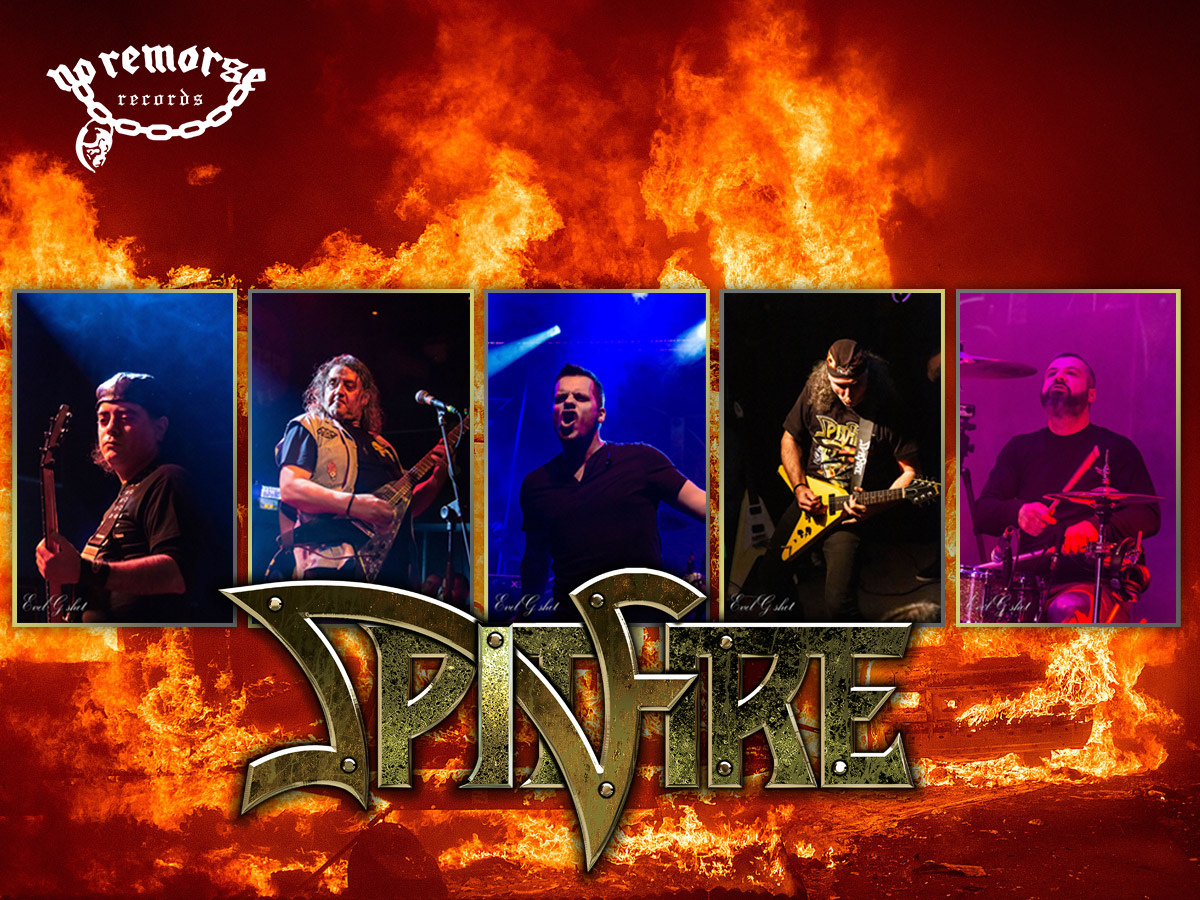 New studio album "Denial To Fall" to be released in Autumn 2021.

Formed in 1984, SPITFIRE is the most legendary heavy metal band of Greece. The debut album "First Attack" (released by EMI in 1987) stands in the top of the greatest metal albums coming from the country and has built a strong following over the decades. At the same time, the band suffered a major blow when original singer Dinos Costakis was seriously injured in a car accident and along with a few more problems rooted in the music industry, SPITFIRE's career entered a dark period while they were also pushed to change the name to SPEEDFIRE for a while, releasing also the live album "100% Live" in 1990.

With important line-up changes and the SPITFIRE moniker back in the mid-90s the legendary act kept performing live and released the second studio album "Die Fighting" in 2009. Over the years they have shared the stage with many bands including IRON MAIDEN and SCORPIONS, and in 2020-2021 the line-up of Elias Longinidis - Guitars, Tassos Krokodilos - Lead and backing vocals, Panos Hatziioannidis - Guitars, Nikos Michalakakos - Bass and George Paximadis - Drums completed the recordings of the third studio album that will be released in Autumn of 2021 on CD and vinyl format under the title "Denial To Fall".

"Denial To Fall" is more than a title, it is a statement and SPITFIRE are looking forward to hitting the stage.