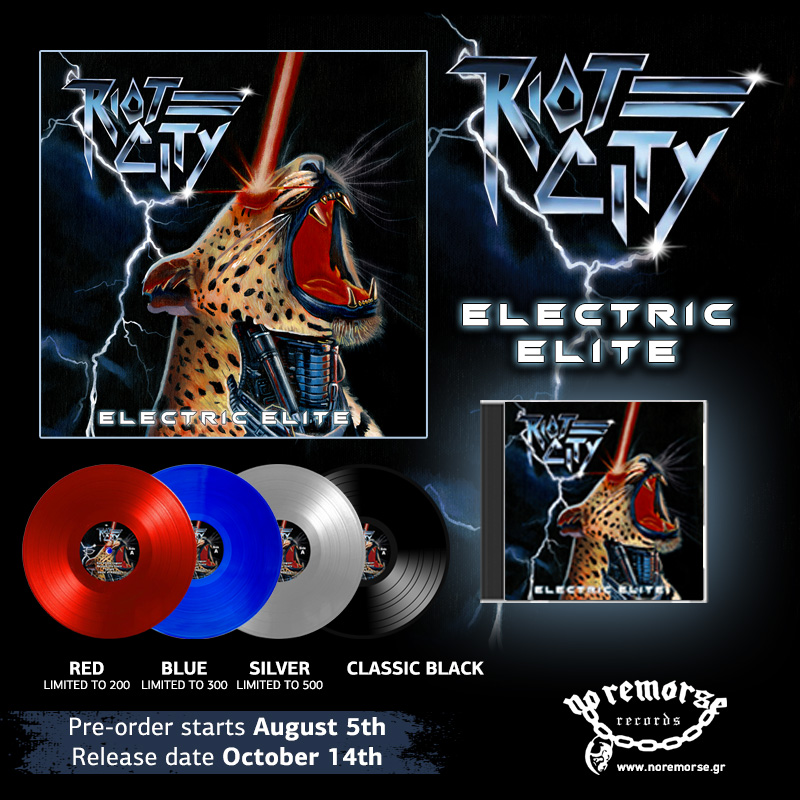 Available formats will be:

- Deluxe Wooden Box Set limited to 100 copies - A handcrafted piece of art, including:

Details about Handcrafted Deluxe Wooden Box: A heavy wooden box meets a well finish of bronze metal layers on both sides. Traditional sculpture exclusive for this piece comes from the sculptor Kostas Krasonis in high quality resin, and all the pieces are hand-painted one by one.