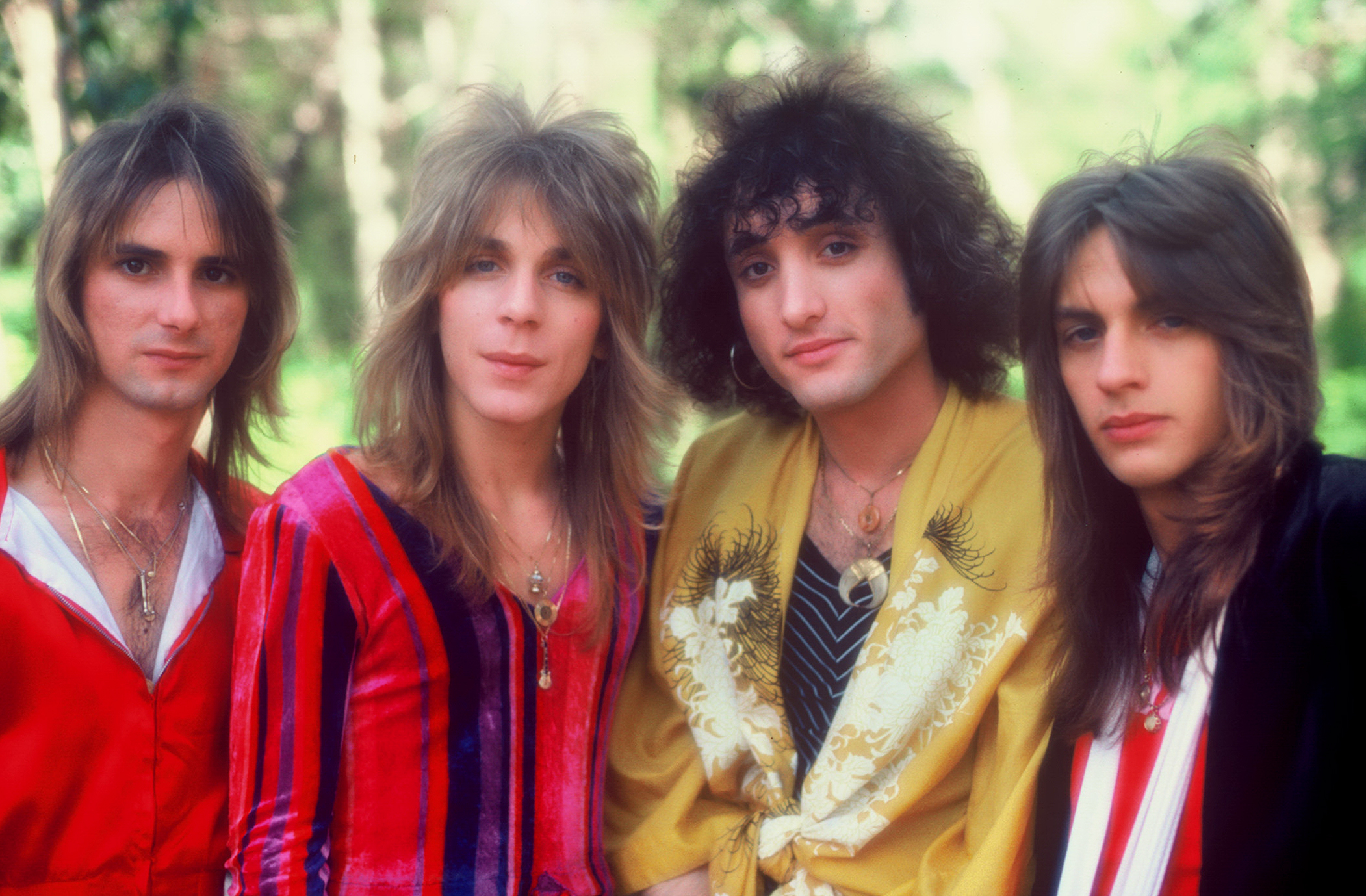 New audio mastering by Patrick W. Engel at Temple of Disharmony, with expanded booklets including new liner notes, plus photos by Ron Sobol, photographer of the early years of QUIET RIOT.

No Remorse Records was working closely on the reissues for years, exchanging many emails and conversations with Frankie Banali who believed that these albums are very important in the legacy of QUIET RIOT, since they paved the way of the band's reformation and the success of "Metal Health" in 1983, that became the first heavy metal album to top the Billboard album chart, reaching a 6x Platinum status in the United States, helping the (new then) generation of '80s hard rock and (pop) metal music to have a wider access on radios and TV shows.

Frankie Banali's passing in August of 2020 put things on hold for a while but No Remorse Records completed the last details with the Banali estate, and the long-awaited reissues of the first QUIET RIOT albums will finally be widely available.

QUIET RIOT is a phenomenon with a long history. The first incarnation of the band goes way back and in 1975 the name QUIET RIOT was born, with the line-up of guitarist Randy Rhoads, vocalist Kevin DuBrow, bassist Kelly Garni, and drummer Drew Forsyth. Despite the local popularity in Los Angeles, California, they didn't manage to secure a record deal in the United States but they released the "Suicidal Show" EP in 1975, a historical recording that will be also included in the reissues. The first two albums, "Quiet Riot" and "Quiet Riot II" were originally released in Japan, on vinyl only.

After the release of the second album, Randy Rhoads joined Ozzy Osbourne's band and QUIET RIOT ended. While the QUIET RIOT band that achieved worldwide mega-success is technically a different band than the one on these tracks, one can trace the roots of Kevin DuBrow back to his burgeoning musical awakening here, as well as that of Randy Rhoads, one of the most talented guitarists in the history of heavy metal.

When Frankie Banali and Rudy Sarzo who played together before this in Florida and Illinois bands would go on to form an all new band with Kevin DuBrow and Carlos Cavazo, they created a sound that kicked off the pop-metal era of the '80s. "Metal Health" also included a new version of the song "Slick Black Cadillac", originally released in "Quiet Riot II" but with the huge success of "Metal Health", the early era became a past. Still though, fans and collectors over the years were asking for those albums to be widely reissued at last. That time is coming in  June 2022.