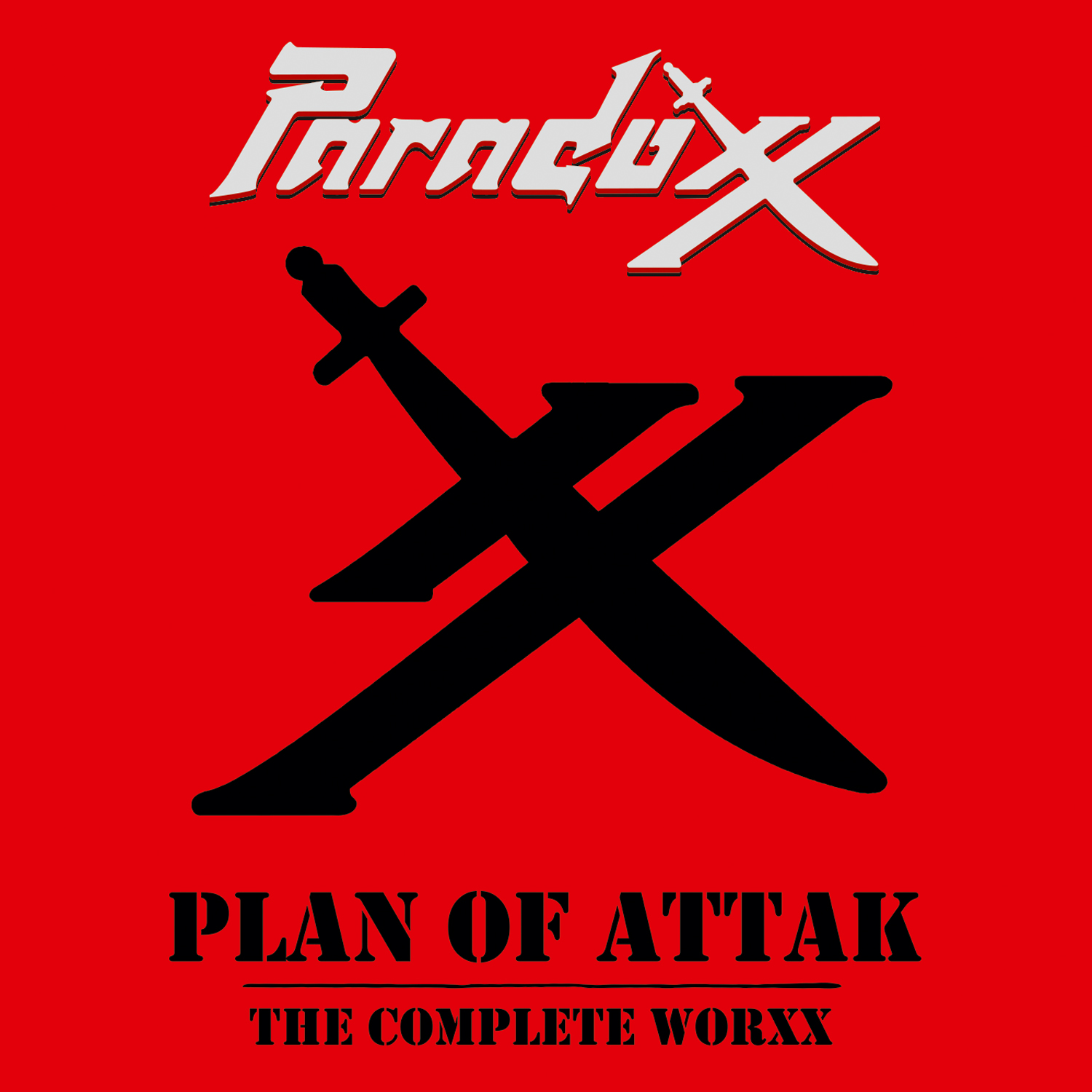 One of the MOST WANTED RELEASES / REISSUES of underground US metal will finally become reality!

PARADOXX's mini-album "Plan Of Attak" is one of the rarest heavy metal releases. It was pressed in 1985 and it is rumored that only a few surviving copies exist, handed out to press and friends of the band. Over the years, this release became the Holy Grail of US metal for collectors all over the world.

PARADOXX continued performing live for a few more years, and a few more songs were recorded besides the four tracks of the original EP release. Those studio recordings are included in this official reissue supervised by the PARADOXX founder and guitarist John Dobbs, who finally offered to the metal world THE COMPLETE WORXX of one of the most wanted reissues in the history of underground metal.

7. Prince Of The City

Track 6 is taken from "Chicago Class of '85" compilation.

- CD (Including a 16-page booklet with new liner notes by John Dobbs, lyrics and photos)