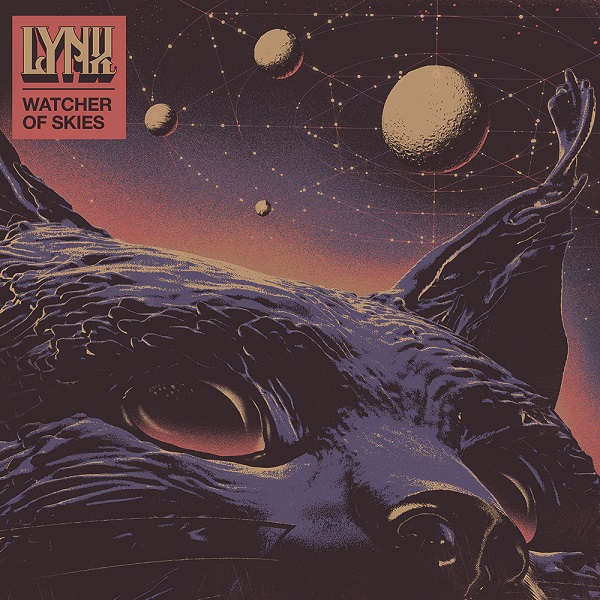 The debut album "Watcher of Skies" is set for release on November 26, 2021 (CD and vinyl record). Teaser for first single - video clip is online.

Lynx is a Heavy Rock band, formed early 2020 in Giessen, Germany. After releasing their first demo recordings, they signed with No Remorse Records and started working on their debut album.

The band's vintage sound has a refreshing and unique approach towards guitar music of the '70s and '80s, and it is recommended for fans of bands like early Boston and Scorpions.

"Watcher of Skies" is recorded and produced by Robin Wächtershäuser, mixed by Sammy Ouirra, and mastered by Patrick W. Engel at Temple of Disharmony.

On October 11th, the first single & video clip for the "Watcher of Skies" song will be online.

Pre-orders will start on October 18th.