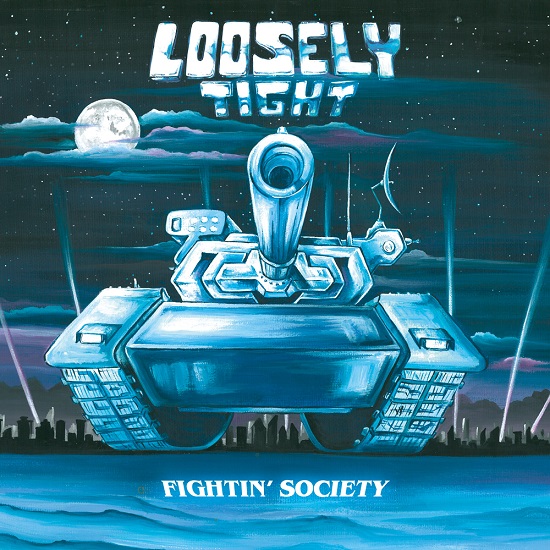 Originally released in 1981 (a huge rarity nowadays), "Fightin' Society", the one and only studio album of LOOSELY TIGHT from Arizona, is one of those hard rock & early-metal hybrids emerged from the United States in the late '70s - early '80s. Re-packaged with an improved track list and newly mastered sound, this is the ultimate LOOSELY TIGHT release for the unsung heroes of Arizona, United States.

5. Off In The Distance