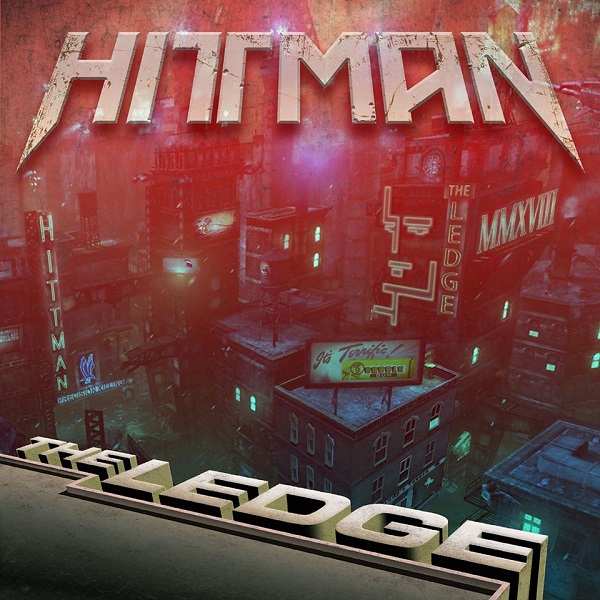 Hittman, the legendary US Heavy Power Metal band have already completed the new studio album, the first one in 27 years! After the positive response of the reissue of the classic same-titled debut album (originally released in 1988 and reissued by No Remorse Records) and Hittman's amazing live shows in Keep It True and Up the Hammers festivals, the band decided to record another new album. When Hittman started recording, the first songs were send to No Remorse Records and everyone was shoked by their quality! Top notch US metal, powerful and yet melodic, the perfect continuation from the band's debut classic album.

Both Hittman and No Remorse Records want to release this album in the best possible period and not during the "coronavirus months", so the new album under the title "Destroy All Humans" will be released in September of 2020.

You can listen to "The Ledge" a song that you probably already know since it was performed live in recent shows, and expect nothing less than the return of classic US metal!

Exact release date, details, pre-orders and a new lyric video to be announced on time.