GLACIER new studio album "The Passing of Time" coming in October 2020; Details revealed and lyric video for "Eldest and Truest" song out now. 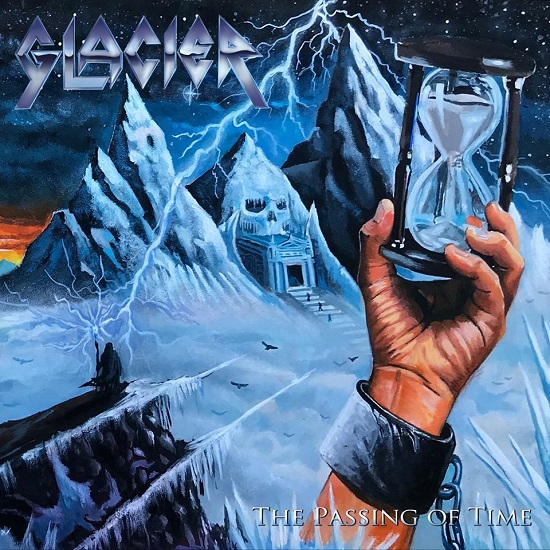 GLACIER is here! The album "The Passing of Time" is a powerful statement of how heavy/power metal should be composed and performed. The new album is coming out by No Remorse Records on vinyl, CD and a limited edition box set, in October 2020.

It was in 1985 where the same-titled EP of GLACIER  was released, one of the greatest "mini releases" of the '80s, including 5 tracks of US heavy/power metal majesty. Few more recordings followed by various incarnations of GLACIER until 1990, when the band was put to rest.

The tracklist of "The Passing of Time" is:

The album was produced by Lasse Lammert at LSD Tonstudio and recorded at Swift Road Studios by Vincent Ippolito.

The new album is coming out by No Remorse Records on vinyl, CD and a limited edition box set, in October 2020. Exact release date and pre-orders will be announced soon.

Watch and listen to the lyric video of the first song, "Eldest and Truest", written by Adam Kopecky and Mike Maselbas.