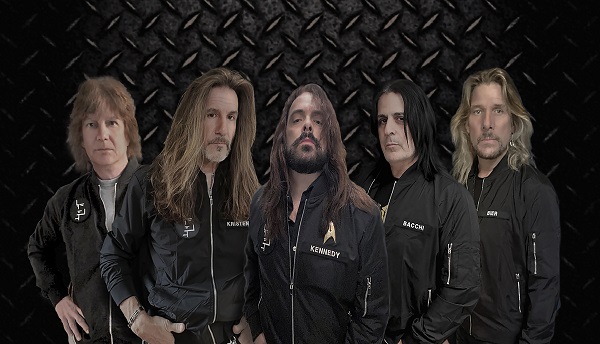 Taken from the new album "Destroy All Humans", out NOW on No Remorse Records.

Meanwhile, "Destroy All Humans" is already considered as one of the best comeback albums of 2020 according to media worldwide: