BY FIRE AND SWORD joined No Remorse Records. 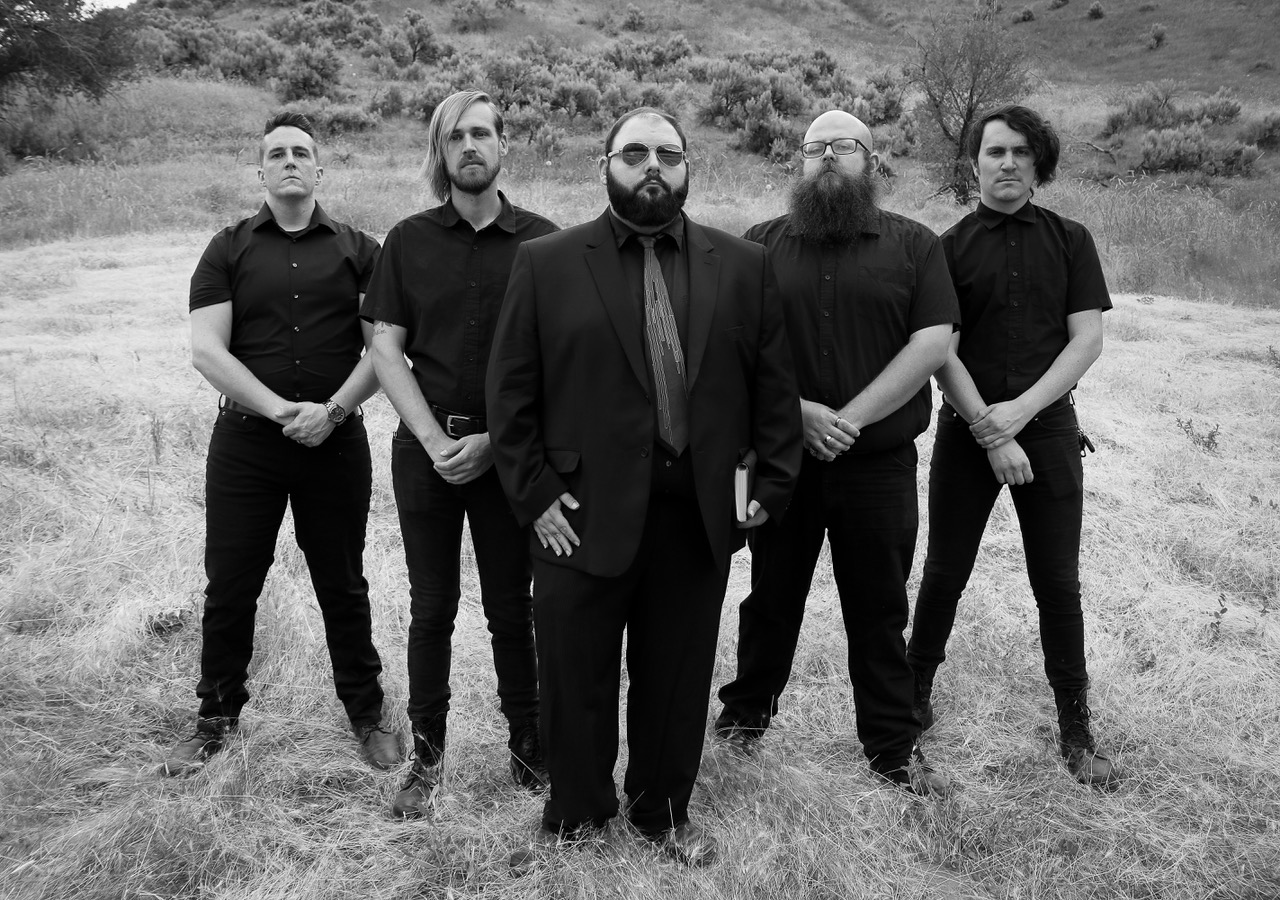 By Fire and Sword was formed by the Honorable Reverend Tim Tom Jones and several of his devout followers. United by a passion for music and a desire to rid the world of evil, they immediately began building an army to spread their message of glory, love and light! Following the highly praised release of their debut EP "Freedom Will Flood All Things With Light", the band’s message of salvation has spread across the globe. It is a righteous fire, burning the wicked and rooting out evil wherever it reveals itself.

Like a sword sunk deep into the belly of the beast, Brother Jeffrey (guitar/composition), Brother Zachery (bass), the Brothers Michael (guitar & drums) and The Honorable Reverend have begun a war against the forces of evil. They will stop at nothing short of global salvation. Join the movement that is sweeping the globe today!