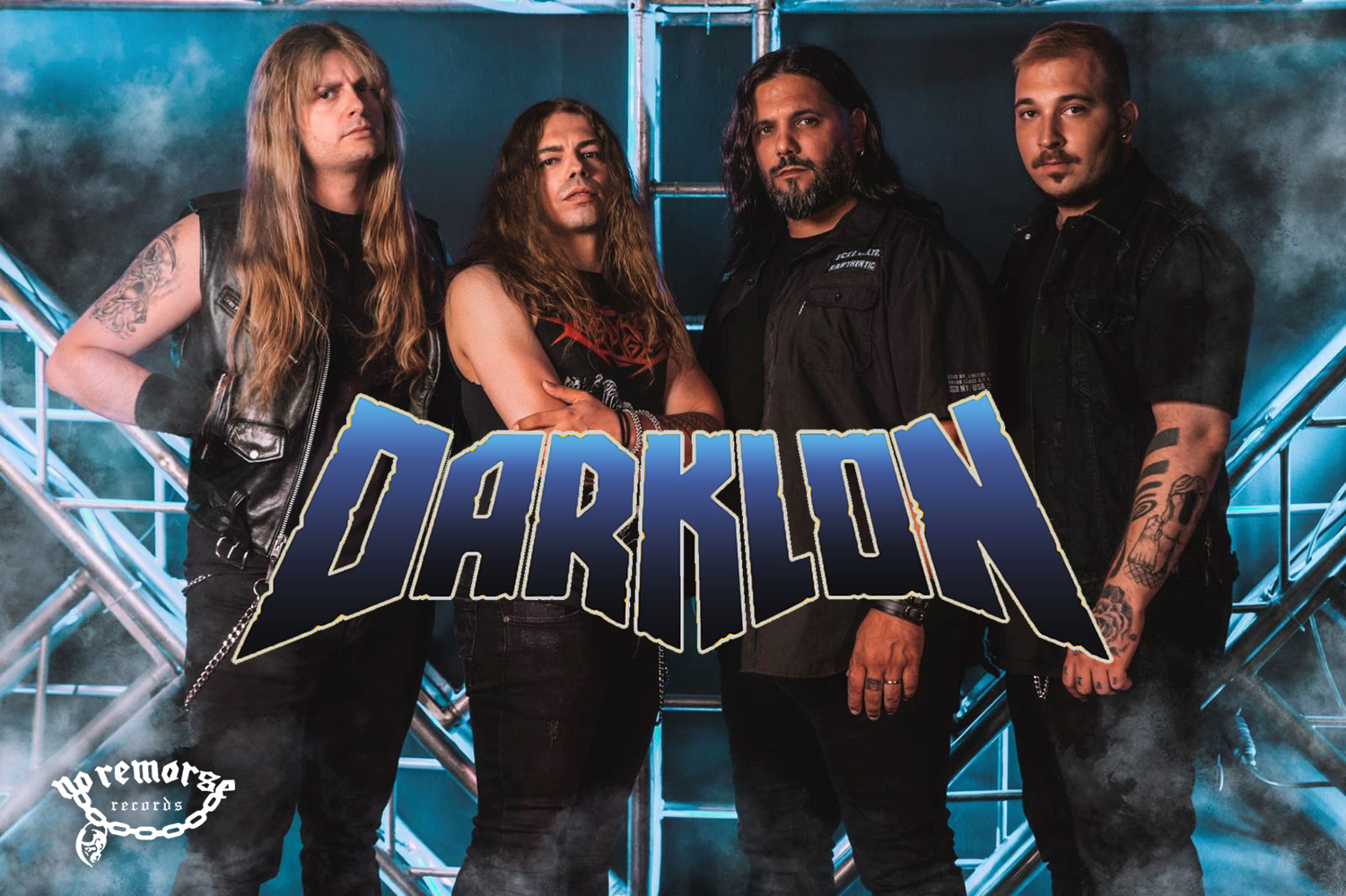 Sophomore album is already recorded and will be scheduled for a release in the first half of 2023.

DARKLON were formed in Athens, Greece, in winter of 2017 by the guitarist D.K. Kras (ex-EMBRACE FIRE). The band's debut album "Rise from Death" was released in 2019 and they perform heavy power metal in the vein of US bands such as early SAVATAGE, OMEN, JAG PANZER and VICIOUS RUMORS.

The album and the first live shows with bands like ENFORCER caught the attention of the underground metal fans and then DARKLON decided to move further with line-up changes adding also singer Nikos Migus A. of OMEN as a full and permanent member at the end of 2019.

With the new line-up, the band performed in festivals like Into Battle in Greece (alongside ANGEL WITCH), Riddle Of Steel in Germany (alongside SORCERER) and Open The Gates in Cyprus.

The new album is already completed and recorded and will be scheduled for release in the first half of 2023 by No Remorse Records.