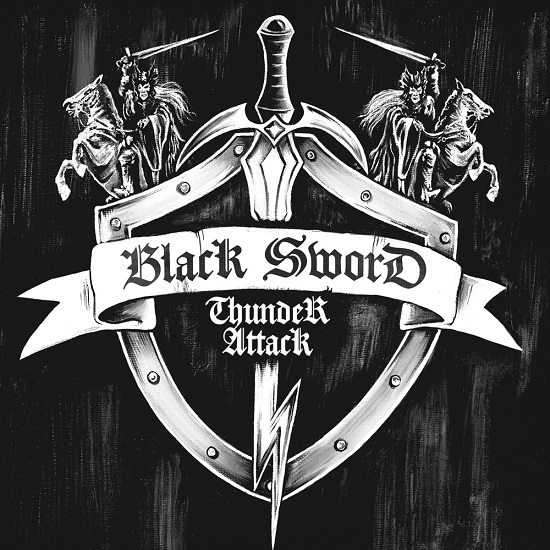 The first official release of BLACK SWORD THUNDER ATTACK, a cult obscure Epic Heavy Metal band from Greece, had reached a mythical status! The underground metal scene was waiting for this release for years... And now, the myth becomes reality.

Highly recommended for fans of LORDIAN GUARD and WARLORD, the debut mini-album, entitled "March of the Damned" will be available shortly and the limited edition pressing will be:

4. March of the Damned / Through the Fires of Hell