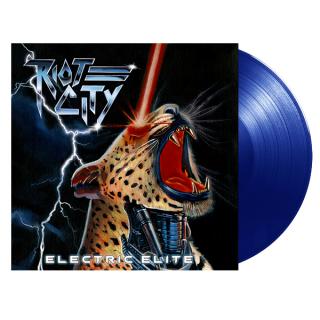 A1. Eye of the Jaguar

A2. Beyond the Stars

A4. Ghost of Reality

B1. Return of the Force